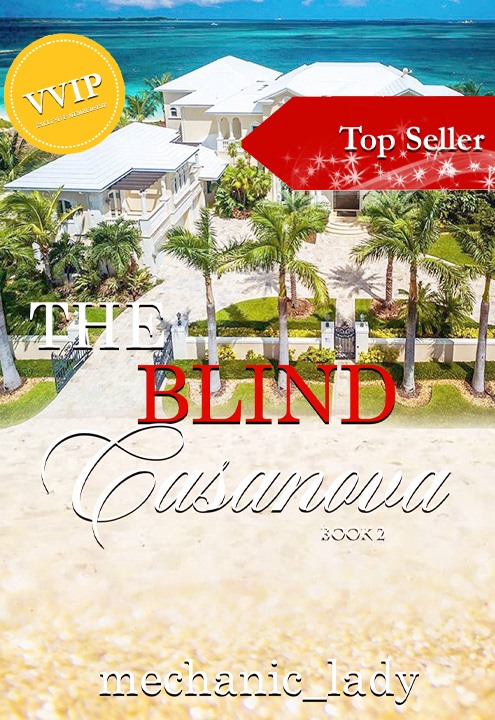 By: Joy Natividad
Rated 3.33 out of 5 based on 3 customer ratings
(3 customer reviews)

When Mindy felt that she was in love with the blind casanova, Adam, all she wanted was to run away from him and forget her idiotic principle of helping him until he gets back his vision. If she could endure before his treatment to her, its because she was guilty and had to pay her debt for what she thought she did wrong to him and to his dead fiancee. But how she could endure more now that it wasn’t because he was good in bed that she became responsive but its because deep inside her she was falling for him.

And she fell hard.

Two different people and yet their demons have come after them to claim the bad things they committed. One still running away from it by releasing his manly needs while the other is facing it by hiding thru a different persona. Will love exists between them?

3 reviews for The Blind Casanova Book 2

Expiration: 365 days upon purchase or JOIN THE VVIP AND PREMIUM MEMBERSHIP